It is expected that the line of Samsung Galaxy S10 will be presented in February 2019. It will include four devices: Galaxy S10, Galaxy S10 Lite, Galaxy S10 Plus and Galaxy S10 5G. The usual “ten” can be equipped with a 5.8-inch display and two cameras. Today , high-quality images and videos of this flagship device have appeared on the network . 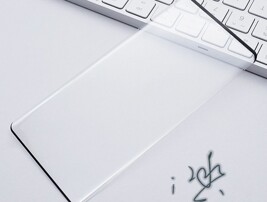 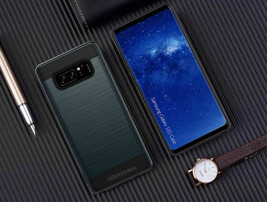 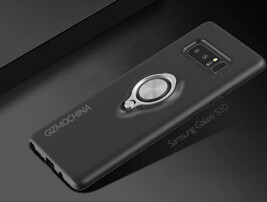 It looks like the Galaxy S10 will get a horizontal dual main camera. Judging by the photo, this version of the flagship will get a fingerprint scanner on the back panel, not under the screen. The gadget will have a 3.5mm audio jack and a USB-C port. The device screen is likely to be 18.5: 9.

Recall that the Galaxy S10 Plus with the Exynos 9820 chip recently broke all AnTuTu records . The device will receive this chip in some markets (including Russia), while in other regions a dozen will work on a Snapdragon 855 chip (also known as 8150). The flagship will receive up to 12 GB of RAM and internal memory up to 512 GB (in the top version). It is expected that the smartphone will be released in gradient colors.