Pyongyang invents all new forms of circumventing UN sanctions North Korea, seeking new ways to circumvent the international sanctions imposed on it, began to empty e-wallet holders of cryptocurrencies. This is reported by experts of South Korean antivirus companies. Previously, hackers acting on the instructions of the DPRK authorities have already been convicted of hacking in crypto-burg, but their attempts to steal funds from individual accounts are recorded for the first time. In addition, Pyongyang was noticed in the illegal transfer of oil into the sea and attempts to smuggle currency into the country. A few days ago, Vladivostok customs arrested a DPRK citizen who was trying to smuggle about $ 200,000 in a shoebox.

Experts from South Korean companies Cuvepia and IssueMakersLab, dealing with cybersecurity, in an interview with the Hong Kong newspaper South China Morning Post reported that North Korean hackers have moved from stealing cryptocurrency from exchanges to its abduction from private individuals. Cuvepia director Kwon Sok Chol said that since April his company has recorded about 30 such cases, and it is possible that the majority went unnoticed. “The special feature of cryptocurrency is that if bitcoin was stolen from you, you have no place to complain, therefore hackers more often choose them as their target of attack,” he added. According to the expert, hackers send infected e-mails to wallet owners, which, when opened, launch a virus that transfers control of the computer to the attacker.

Earlier, in early November, the South Korean company Inksit Group reported that the North Korean hacker team Lazarus Group was actively stealing funds from the South Korean cryptobirth through hacking their employees’ computers. In addition, North Korean hackers allegedly stand behind the infamous ICO (primary sale of cryptocurrency) Interstellar Coin and Marine Chain, whose members have lost tens of thousands of dollars. On such measures, the DPRK is pushing a disconnection from the SWIFT interbank communication system and international financial transactions. The restrictions were imposed by the UN Security Council and were the result of nine rounds of sanctions, through which the international community expressed its opposition to the DPRK nuclear missile tests. 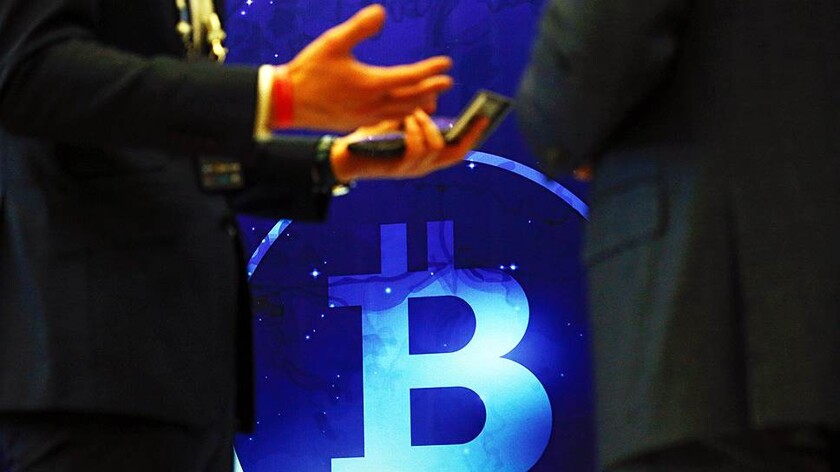 In the past six months, Russia and China have been insisting on easing sanctions against the DPRK, pointing out the lack of new challenges and Pyongyang’s readiness for dialogue. In the opinion of Moscow and Beijing, it was demonstrated during three summits between South and North Korea during this time, numerous visits by North Korean leader Kim Jong-un to China and, most importantly, his meeting with US President Donald Trump in Singapore on June 12. Washington insists on the need to continue pressure on Pyongyang until the country’s leadership takes irreversible steps towards denuclearization.

In addition to stealing funds from users, the DPRK’s cryptocurrency has increased oil smuggling in recent months, according to interlocutors of The Wall Street Journal in the UN. North Korean ships are constantly testing new technologies to circumvent international sanctions that have prohibited the country from trading with the outside world over the established limits, which are extremely small. For example, newspaper sources report, the DPRK ships are disguised as vessels of other countries, they go with transponders turned off (identification and tracking systems) and actively use the transshipment of goods from ship to ship at sea, without calling at ports. However, it is worth noting that, at the official sites of the United Nations, the United States has so far not shown convincing evidence of a violation of North Korea’s sanctions in significant amounts.

In addition to sophisticated ways of circumventing the sanctions, the DPRK uses quite traditional ones. On November 26, Vladivostok Customs detained a North Korean who tried to fly to Pyongyang with undeclared $ 192,000. He went through the “green” corridor with a shoebox in which the money lay. The Prima Media publication informs that in early October a similar attempt was stopped by the city’s customs officers – then a DPRK citizen tried to take out about $ 180,000. They face a prison term and a fine of fifteen times the amount undeclared.