The tradition of uniting with manufacturers of supercars in the work on luxury smartphones (produced in limited editions) has recently become a trend in the technological world. Taking over the baton from Huawei’s Porsche Design, OnePlus made a deal with McLaren to work on a “mysterious” project.

OnePlus reports that “the two brands will announce the first stage of cooperation on December 11, 2018 at the launch event, which will be held at the McLaren Technology Center in the UK.” If you look at the URL of the event page, we will see the words “mclaren-6t”. Thus, no doubt that we are waiting for the “limited edition» OnePlus 6T from McLaren, does not remain. 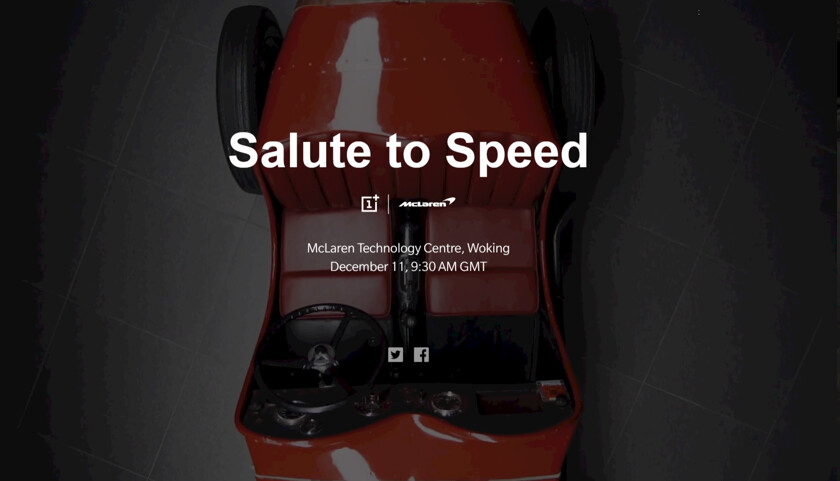 Earlier, BlackBerry and  Huawei  have already concluded similar deals with Porsche, and, for example, Oppo works in close partnership with Lamborghini. Smartphones made in such a partnership usually receive additional features, such as improved performance or exterior styling in the style of a luxury car brand. And the corresponding price.

Also: For OnePlus 6T lined up more than for the iPhone XS.

When it comes to the formation of consumer interest in the launch of new flagship smartphones, Apple, it would seem, has no equal. However, according to the data of the American operator T-Mobile, OnePlus changed this view. 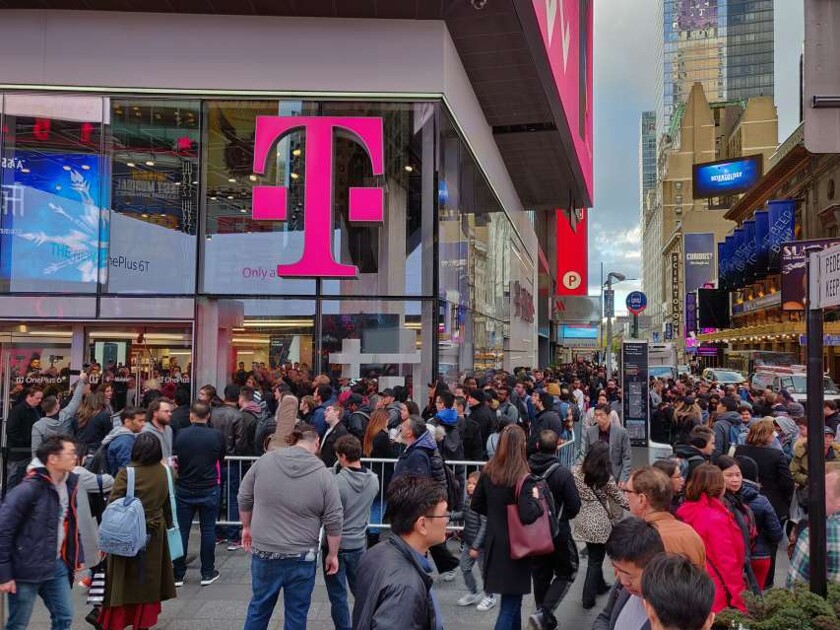 OnePlus 6T was officially announced last Monday in New York. T-Mobile today launched exclusive smartphone sales at its flagship store in Times Square. The third largest US operator announced that there were more people behind the latest OnePlus device than Apple’s iPhone XS in September.

T-Mobile did not disclose how many devices he managed to sell. However, we can already assume that the OnePlus 6T will undoubtedly become the best-selling OnePlus smartphone. Recall that in the US, the cost of the gadget is $ 549.