It seems that in 2019 it is worth waiting for the long-awaited breakthrough in the smartphone industry. Next year, 5G networks will be launched, folding smartphones and devices with a hole in the display will be on sale. And this is not to mention the 10 GB of RAM and modules with four cameras (although it is rumored that some manufacturers plan to build as many as sixteen cameras .) 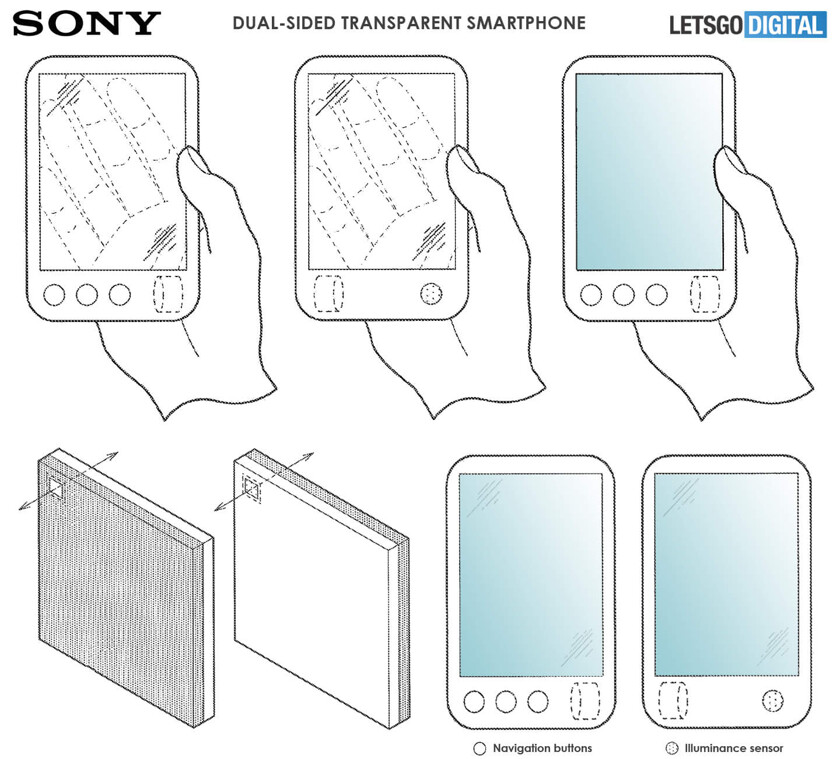 Many companies have already announced plans to launch products based on new technologies next year. Today is the time of announcement from Sony. It seems that the company will use the original, and rather unusual, approach to a folding smartphone. 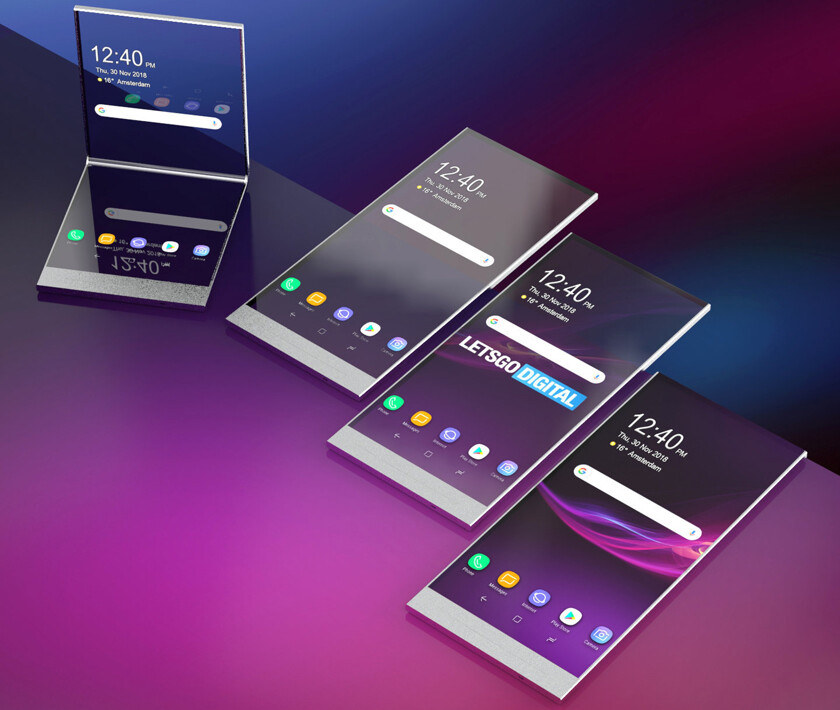 The new patent describes a gadget with two displays (front and back), which can operate in six different modes – transparent, translucent and opaque (three for the front and three for the rear). Also, transparency modes can be combined. In addition, the patent mentions a screen that collapses into a tube, but its use scenarios are not  disclosed . 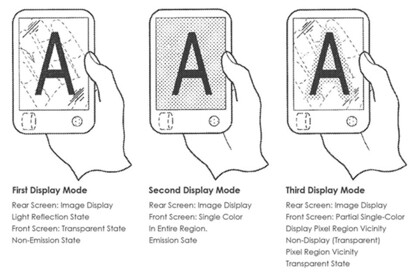 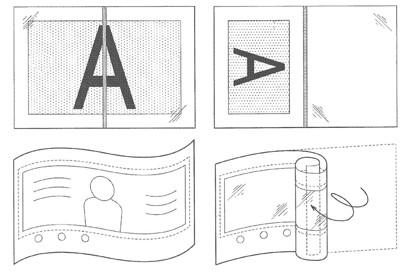 The strangest hacker attack: someone hacking into printers to support the blogger PewDiePie
Unibright Framework: How to Integrate Blockchain to SAP!
Comment